As part of an ongoing relationship with McArthurGlen, I-AM Beyond were asked to create and deliver a seasonal campaign
to promote the new Spring/Summer collections for 2013.
The campaign was to be rolled out nationally to promote the brands in centre and align McArthurGlen with premium fashion-forward brands.

I-AM Beyond created Fashion Fling, an accessories focused pop-up concept that was activated across eight key McArthurGlen sites. The pop-ups were delivered in collaboration with Grazia with a feature in the magazine as well as stylist and brand talks with the editor in centre. I-AM Beyond conceptualised and rolled out a turn-key solution that included a full campaign identity, promotional collateral and hiring and training promotional staff. The pop-up campaign was rolled out across a two-week period,
all of which was overseen by an onsite project manager.

The campaign stimulated an uplift in footfall at the outlets and this was coupled with an increase in value per purchase. During the campaign, McArthurGlen also enjoyed a rise in social media acquisition. 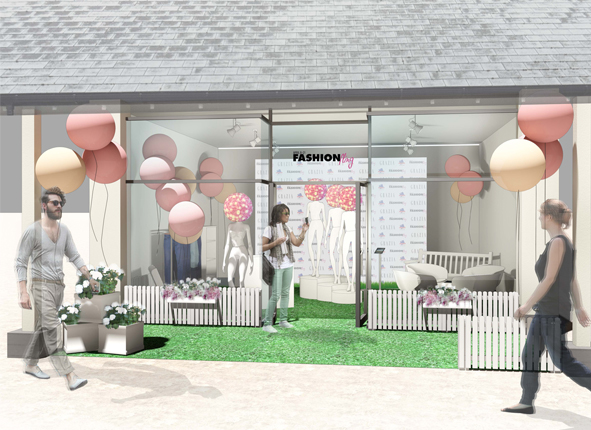 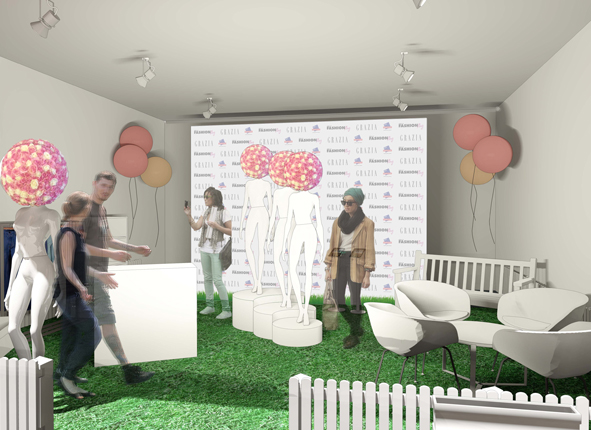 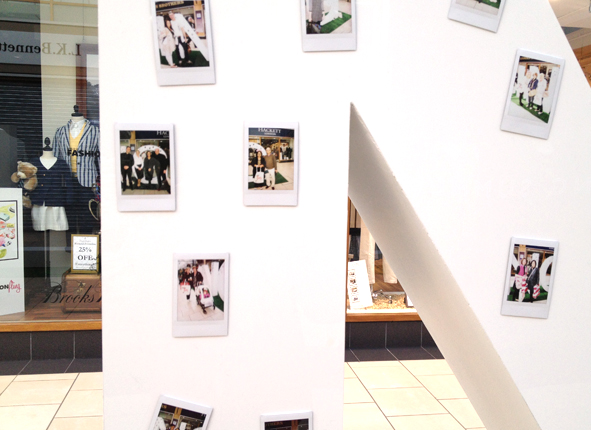 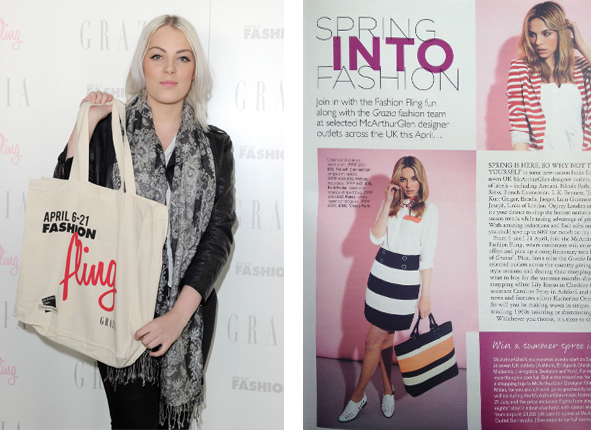 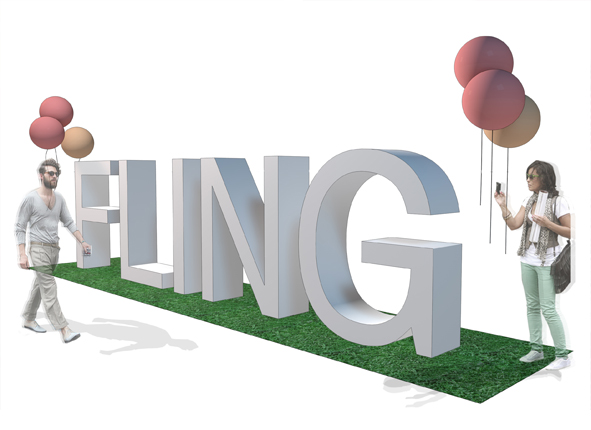 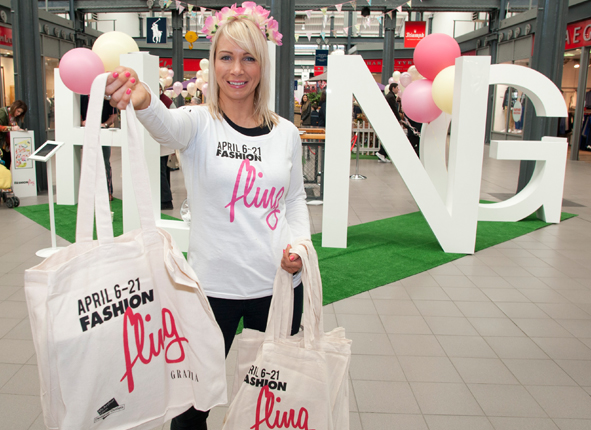 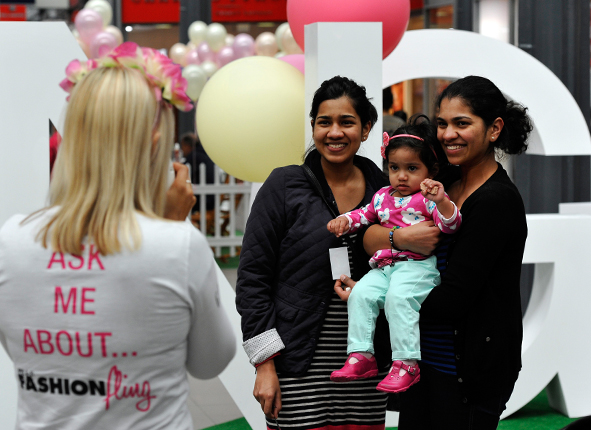 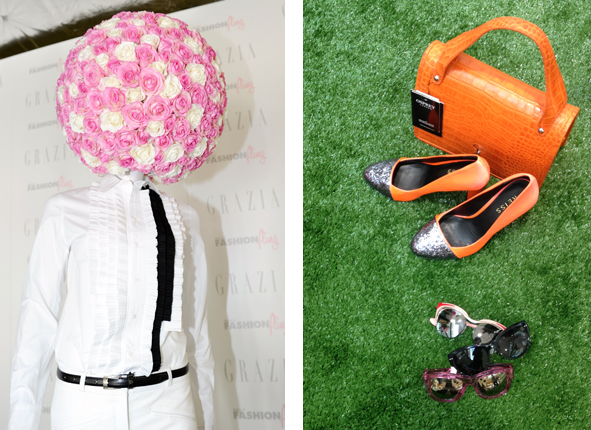 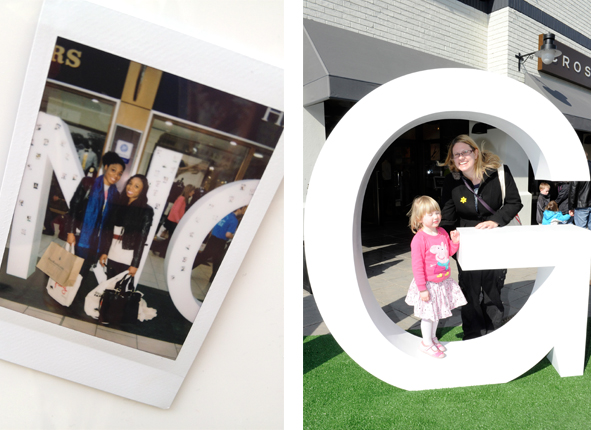 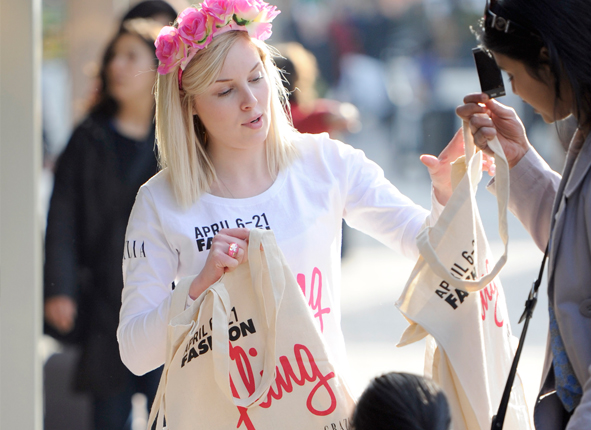 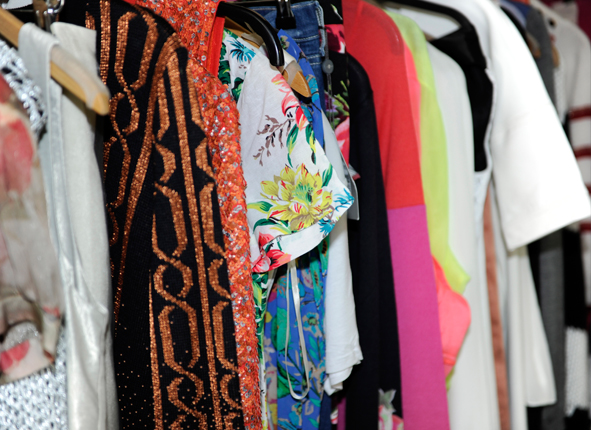 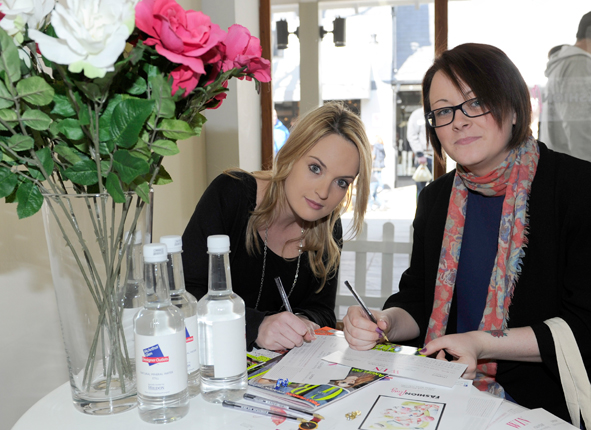 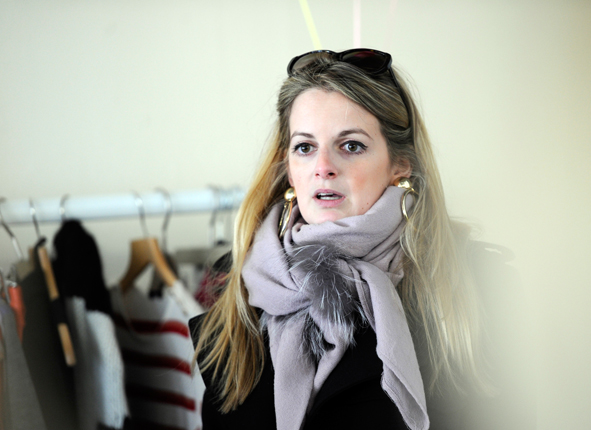