I-AM looked at our business through fresh eyes and came up with ideas and concepts to showcase our brand that we were unable to do from the inside.

The sign-making industry has a bad reputation as smash-and-grab rogues. Often wrongly tarred with the same brush, Image Technique enlisted I-AM to develop a brand identity to help them overcome these misconceptions.

In a sector with a bad reputation, the good guys can often become the kings. I-AM identified an opportunity for Image Technique to become known as the people who deliver on time, stick to the brief, stay within budget and do what is promised. Rather than directly stating this, I-AM took the implicit approach, encouraging Image Technique to come across as the good guys not in what they say about themselves, but in what they actually do.

It became clear that care, consideration and inspiration were core values for Image Technique and I-AM set about developing a brand identity, visual language and tone of voice that encapsulates these traits. 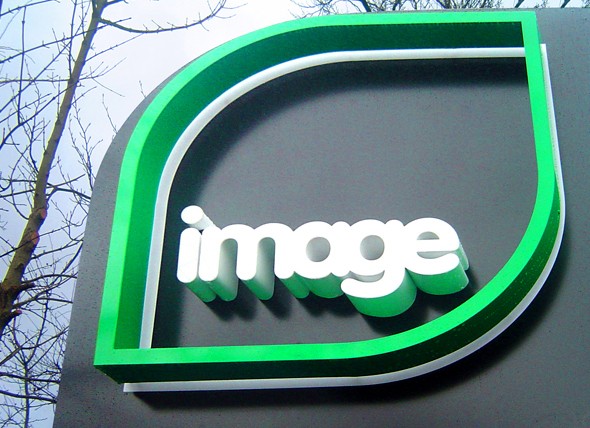 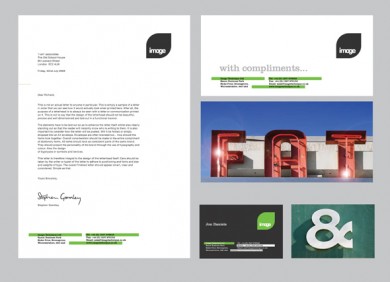 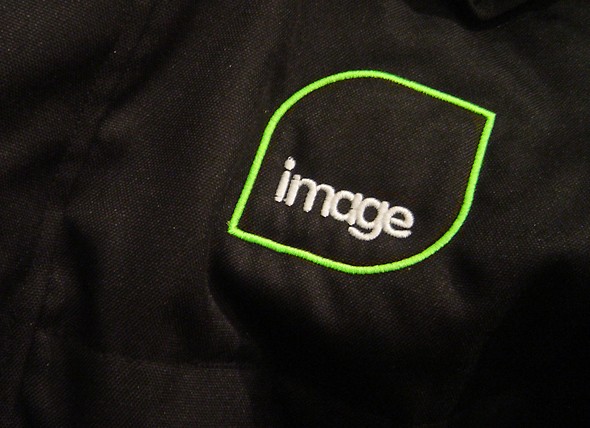 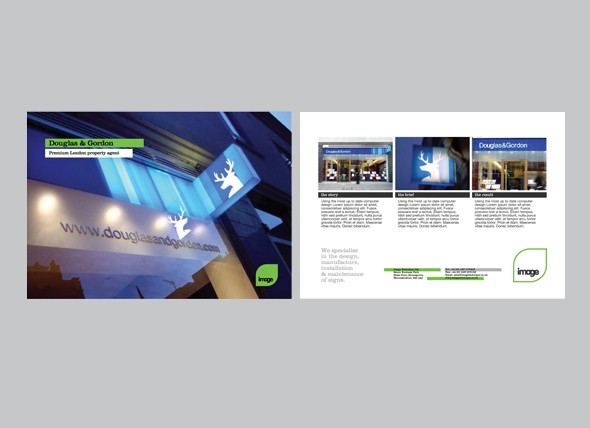