Ketel One, Diageo’s reserve Vodka brand, resonates heritage, tradition and craftsmanship. They approached I-AM Beyond to generate below-the-line brand awareness to elevate Ketel One to being ‘the most recommended vodka in the world’.

I-AM Beyond worked with Ketel One to identify a new target audience, the ‘Modern Craftsman’, and set about devising a strategy to connect with these key influencers and create global word-of-mouth recommendation for the brand. As part of the integrated marketing campaign I-AM Beyond delivered a series of simultaneous events, ‘The Ketel One Sessions’, held in four fashionable cocktail bars. I-AM Beyond selected the most influential venues, twinning them with a select group of London craftsmen – artsists, writers, designers and mixologists who embodied the Ketel One values and came with a pre-requisite sphere of influence.

The Ketel One Sessions have acted as a catalyst for a UK-specific influencer programme, building recommendation for the brand by word-of-mouth both on- and offline. 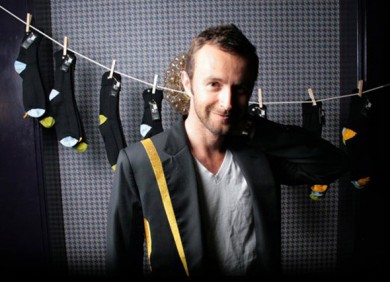 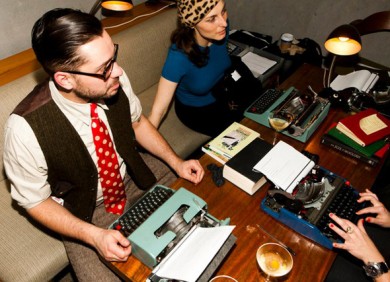 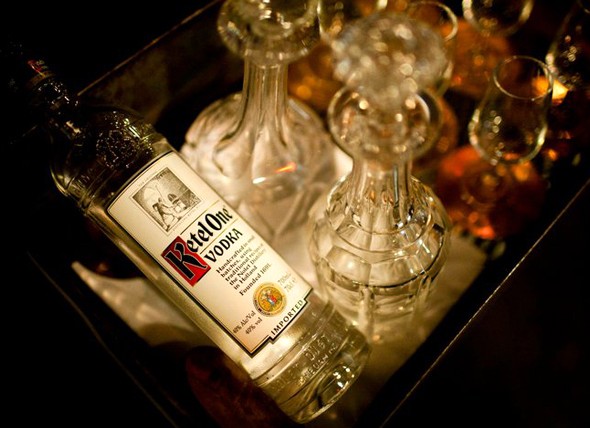 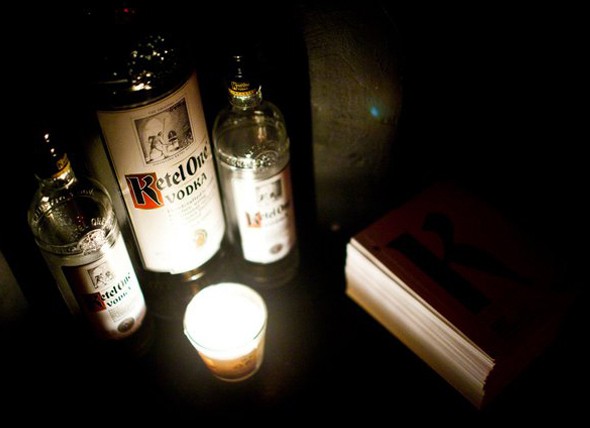 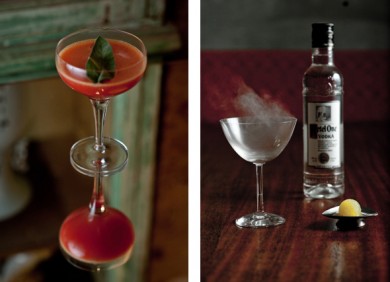 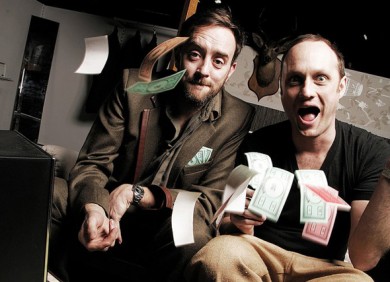 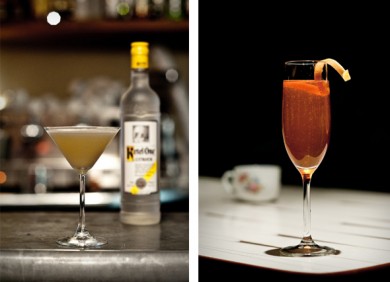 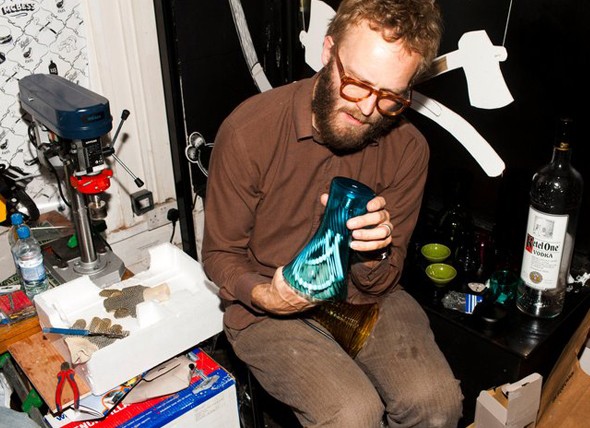 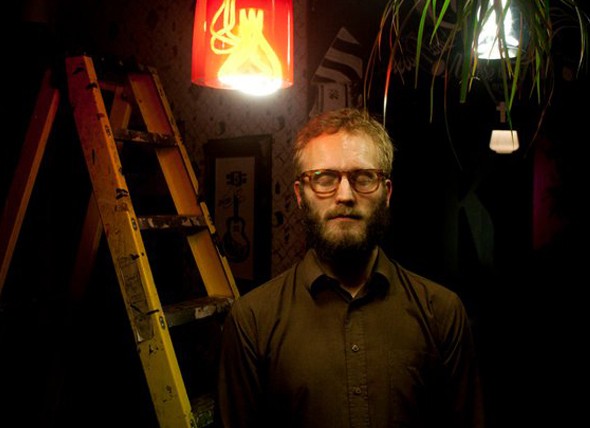 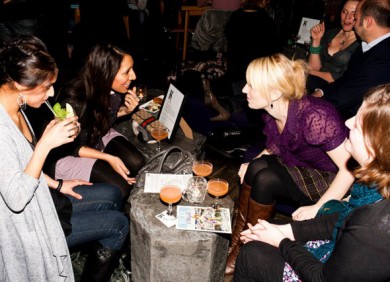 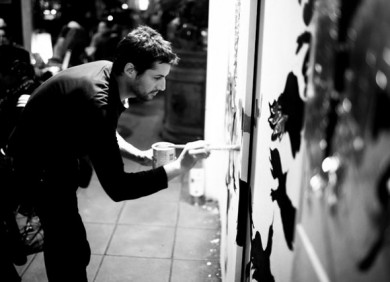 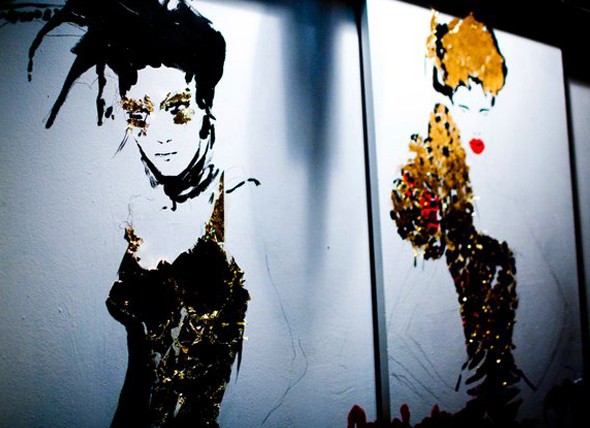 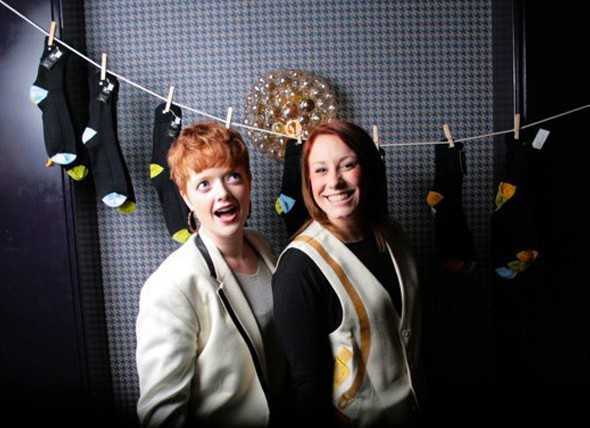 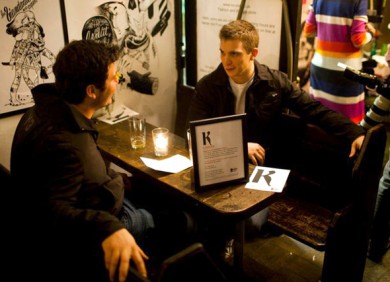