Last week I was very excited to be spending an evening skating at a roller disco and eating burgers. It felt silly and fun and like something I would have done in my teens and not in my 30s, which made it all the more appealing for a Tuesday night after a day in the office. Currently there is a pop-up skating rink in King’s Cross, just off Granary Square where a lot of the King’s Cross renovations have been taking place. It’s situated indoors but is not fully closed off so has a nice airy feel to it and not like you’re in a stuffy sports centre locked away from the world.

Dotty Dishes was invited along to sample the pop-up burger bar ‘Disco Bistro’, run by chef Carl Clarke who had a residency at The Rising Sun, and go back to our youth and try out some skating. We arrived around 7pm and decided to eat first as we thought it would be a good way of burning off our burger calories with a skate after dinner. We also felt the need for a glass of wine or two for some dutch ‘skate’ courage. At Disco Bistro, there is only the choice of two burgers both priced at around £10 – the ‘Roller Disco Burger’, which is a rare breed beef patty, cheese, bun sauce, pineapple and bacon jam and chips, and the ‘Disco Veg Bun’ which is a Portobello mushroom, bun sauce, deep fried Cornish brie and chips. My friend and I ordered one of each and I opted for the Roller Disco burger. I can honestly say it was THE BEST burger I’ve eaten since eating beef again. I can actually taste it in my mouth now while I am writing this. Arriving in a plastic tray (a retro diner look which I love) it was the perfect sized burger, cooked perfectly so it was still juicy (I asked for mine to be cooked medium to well but they normally come medium rare) and the pineapple and bacon jam was just divine. It was a whole new twist on sweet and savoury. The chips were crispy and fluffy and tasted delicious, with a cajun style seasoning on them which just added to the overall tastiness.

My friend’s Disco Veg Bun came stacked with a big Portobello mushroom and two big chunks of fried brie and was one of the most appetising veggie burgers we’d both seen in a long time. The brie was cooked in panko breadcrumbs so was still light but wonderfully crispy and the melted brie just oozed out, dripping over the earthy mushrooms. It was naughtily nice. After our burgers and two glasses of wine later (£5 for house white),  with a mixture of cheesy pop and electro dance blaring out from the rink, we decided to overcome our fear and start skating. We were given two different types of skates;  1980s neon style and stylish, black 1950s skates (above). After not skating since we were teenagers, it was a bit daunting at first but we soon got into the rhythm of it and let our inhibitions go and finished, after an hour and a half of non-stop skating, doing 5 laps without touching the sides. A result we were both rather chuffed with.

Skate King’s Cross and Disco Bistro are open until this Friday. If you fancy doing something different with your evening that involves amazing food and lots of fun and laughter, then this is the place to do it. 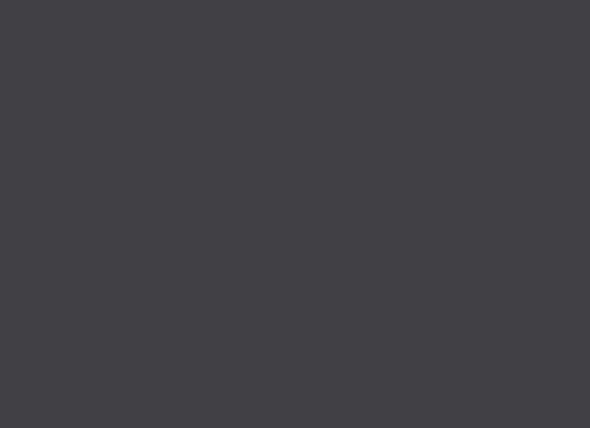 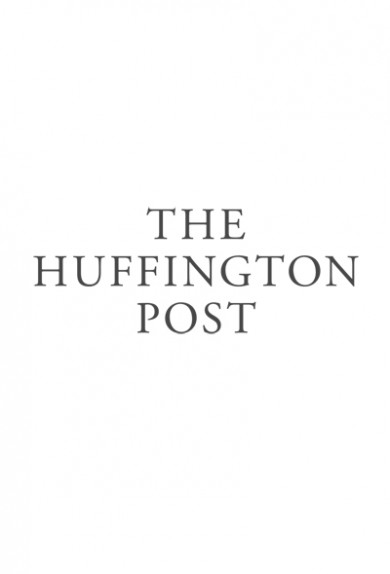 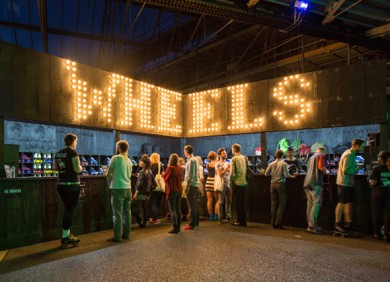